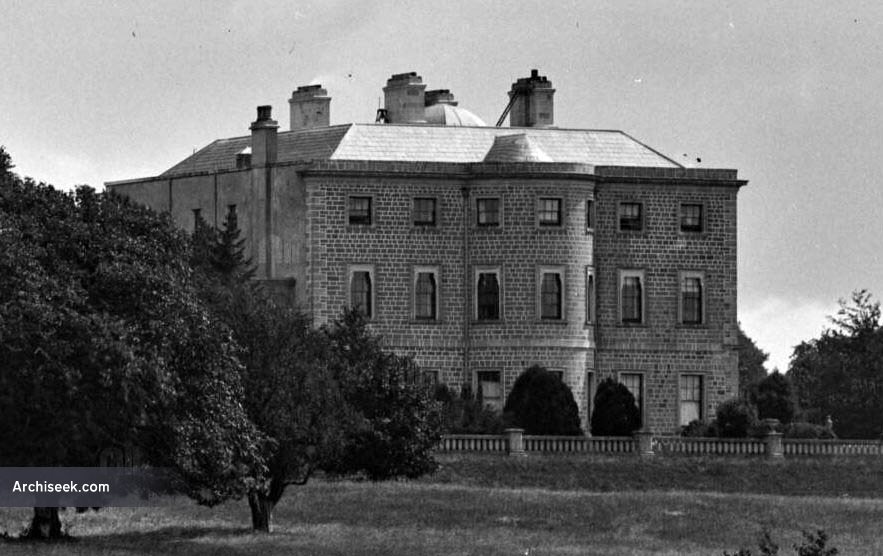 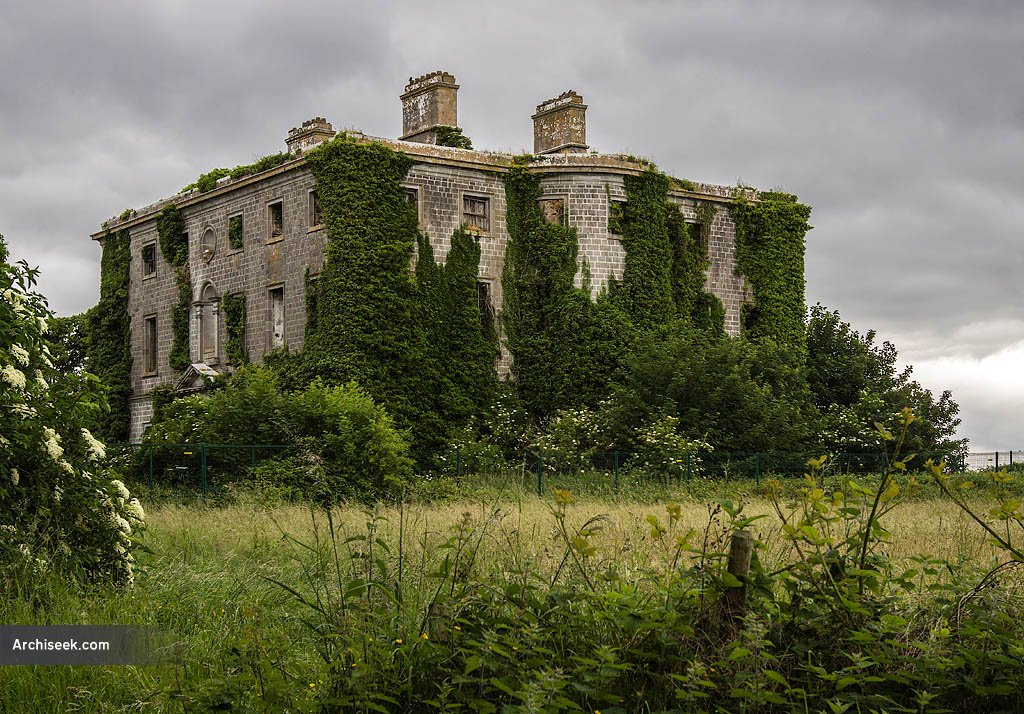 The construction on the house began in 1717, and it was completed in 1742 for George Rochfort on the Rochfort Demesne near Belvedere House and Gardens beside Lough Ennell. George Rochfort’s brother, Robert, later constructed The Jealous Wall so he would not have to look at his brother’s grander house.

Tudenham Park shares with Belvedere the bow projections to the side elevations, but it is built on a much larger scale than its neighbour to the north. The regularity of the main façade is broken by the central arrangement of a tripartite doorcase with a blank Venetian niche over and the oculus opening to the second floor.

It was purchased by Sir Francis Hopkins in 1836, and the name was subsequently changed from Rochfort to Tudenham Park. It was later used as a hospital during World War I and was still in military ownership until after 1945 but was gutted by a fire in 1957. Owned at the time by the Tottenham family, they had not had not lived in the house since 1952, and they sold the property and land in 1963.