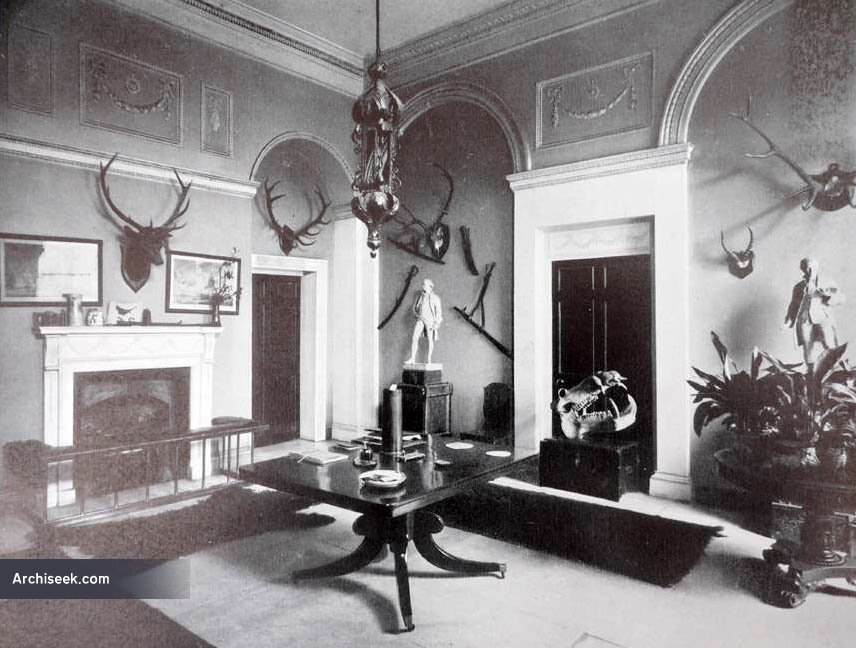 At the junction of Merrion Square and Lower Mount Street stood Antrim House, frequently described as the most impressive on the square after Leinster House. The home of the Earls of Antrim, it was sold after the 1798 rebellion and became Jones’s Hotel until it was demolished to make way for the new National Maternity Hospital on Holles Street in 1938.