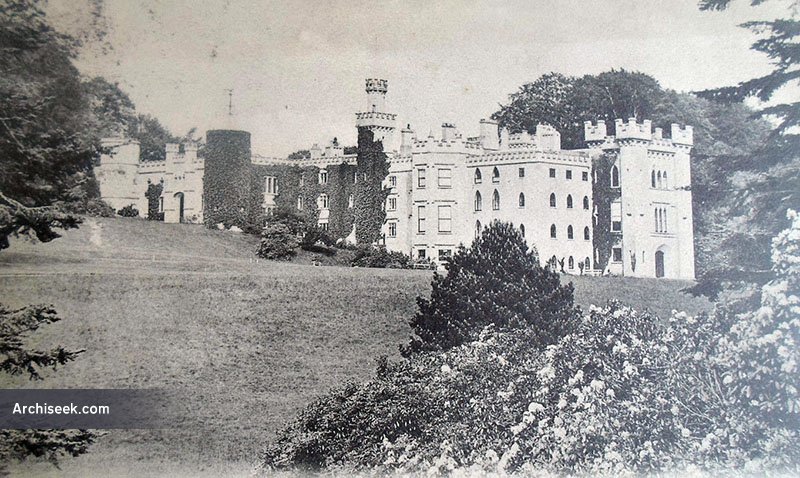 The current Cabra Castle was constructed in a mixture of a neo-Norman-style and the more decoratively-based Gothick-style in the first decade of the 19th-century. The interior is mainly Gothick. This structure was originally called Cormey Castle, after the local townland where it was built. It was constructed for the Foster family, but the cost of building the new country house effectively bankrupted them. In 1813, shortly after the new Cormey Castle had been completed, the Fosters sold their new country house to their much wealthier neighbours, the Pratt family.

The ruins of the original Cabra House, or Cabra Castle, can be seen near the Wishing Well in what is now Dún a’Rí Forest Park, owned by Coillte.