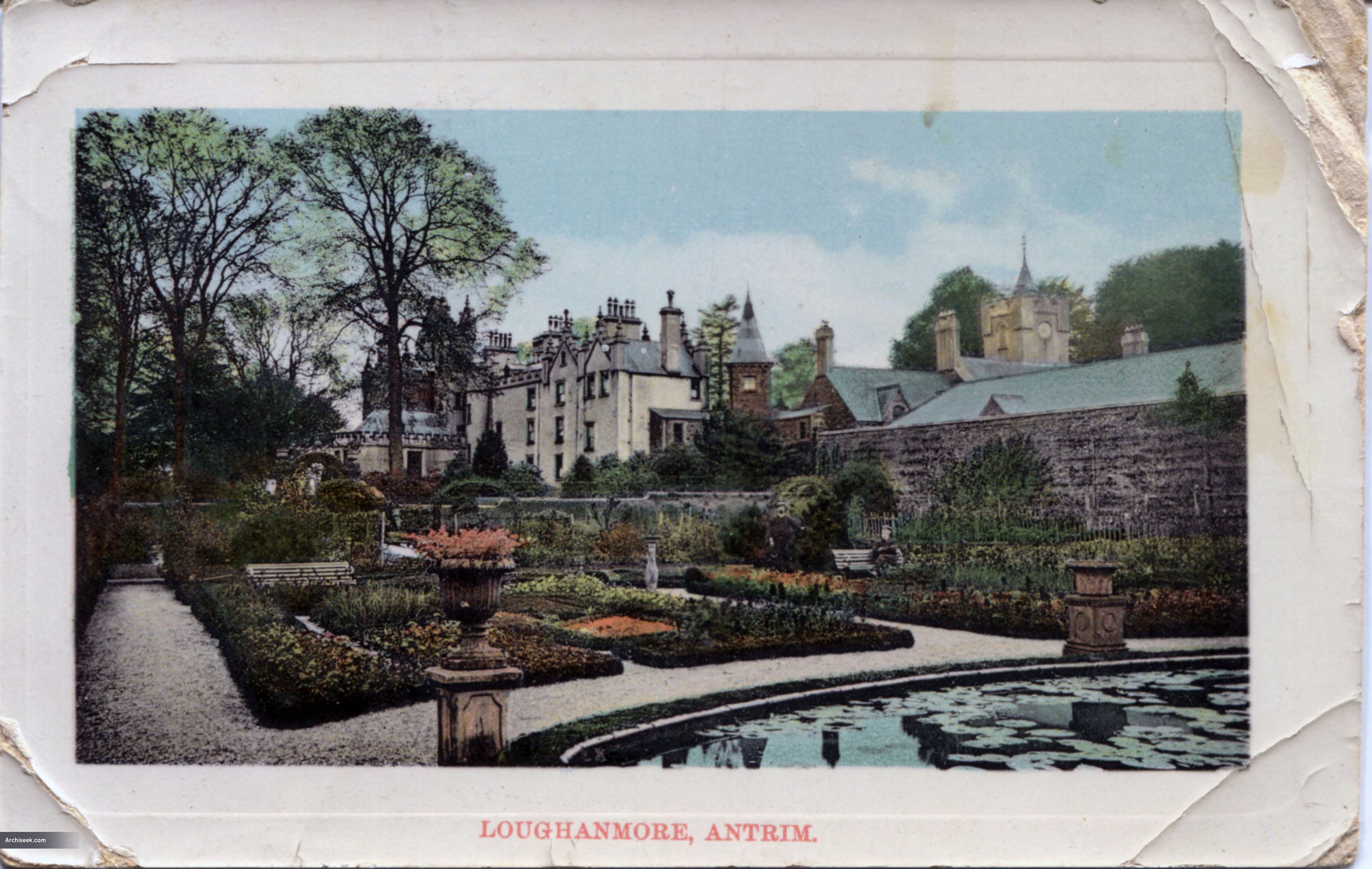 The original core of the house was built in 1798 by Thomas Benjamin Adair, but heavily remodelled in 1866, when it was extended and crenellated. Further alterations in the 1920s involved further extensions and the removal of a tower. The top floor and crenellations were removed in the 1960s. The former stable block, coach-houses and outbuildings survive, the main house being demolished in 1988.